Application deadline date has been passed for this Job.
Exploreture
Share 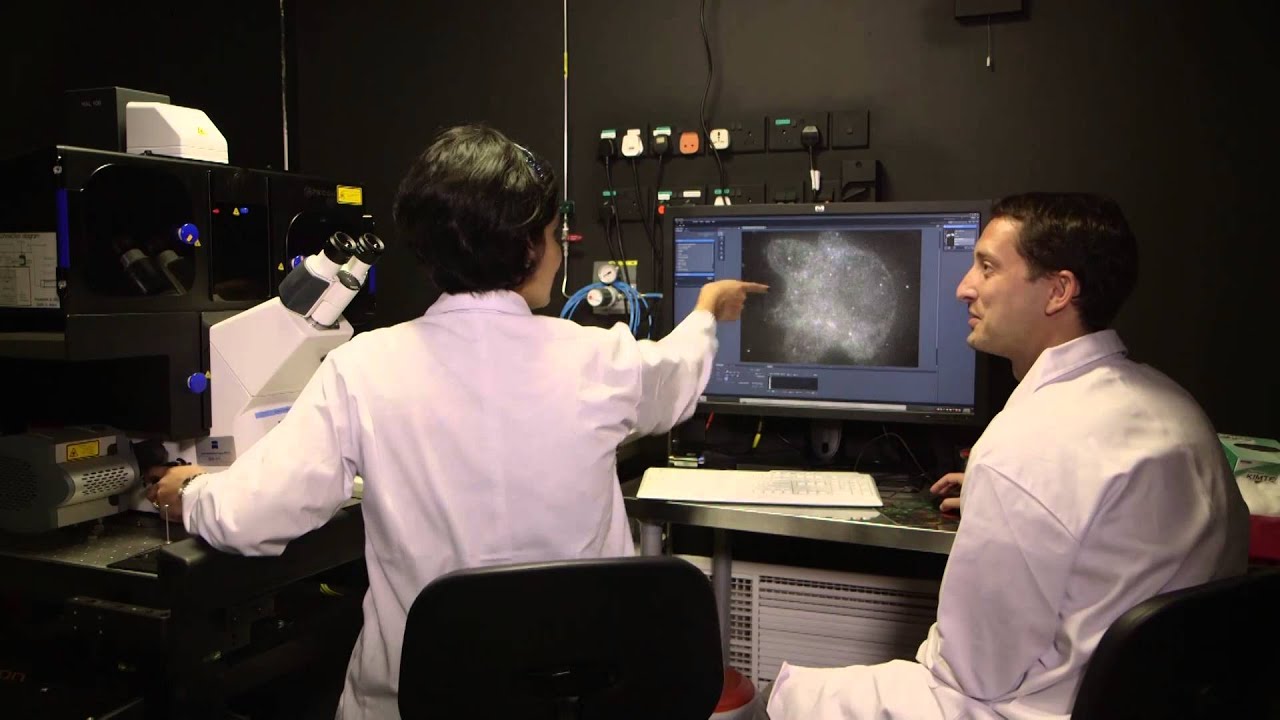 The Mechanobiology Institute (MBI), National University of Singapore (NUS), is seeking to recruit a Postdoctoral Fellow (Research Fellow) to join Research Asst. Prof. Anne BEGHIN’s group. The project will be focused on the study of the repair/regeneration processes of human epithelia using polarized organoids and quantitative 3D imaging.

Based on previous works (patent and publications) and know-how of the group, the main goals of this project are:

– Method development to generate and differentiate thousands of epithelial organoids (mammary acini) in a well-defined environment and displaying an apical/basal polarization: Capsuloids,

– Screening the effect of external stresses to epithelium such as mechanical stresses or pollutants.

The fellow will develop a method allowing to investigate the control of the proliferation and differentiation behaviours of cells in epithelial organoids such as mammary acini (but not limited to). Applications in immunology, cancer research or ageing-related diseases are clearly a perspective of this project. Also, combined with dedicated artificial intelligence, it has the promising potential to provide non-invasive control and guidance in the establishment of differentiation protocols for organoids and 3D culture in general. Finally, other applications in regenerative medicine and in planetary biology (response of epithelium to pollutants and modifications of planetary environment) will be explored.

The MBI and NUS provide state-of-the-art facilities dedicated to microfabrication and high-resolution imaging that will support the fellow in training, setup, and execution of the project.

Candidates with a PhD in engineering, biology, biomedical sciences, or similar are encouraged to apply. The candidate should have a strong background in light imaging, cell culture and tissue biology. Prior knowledge of mammary epithelium, extracellular matrices, stem cells, image analysis and/or tissue preparation can be advantageous. The candidate should possess excellent communication skills and engage in collaborative research in a highly interdisciplinary environment.

Applicants should apply here and also send an email to Research Asst. Prof. Anne BEGHIN at mbianne@nus.edu.sg, with 1) a brief description of research interests and experience, and 2) a full CV, with the names and contacts (email addresses) of two to three references.